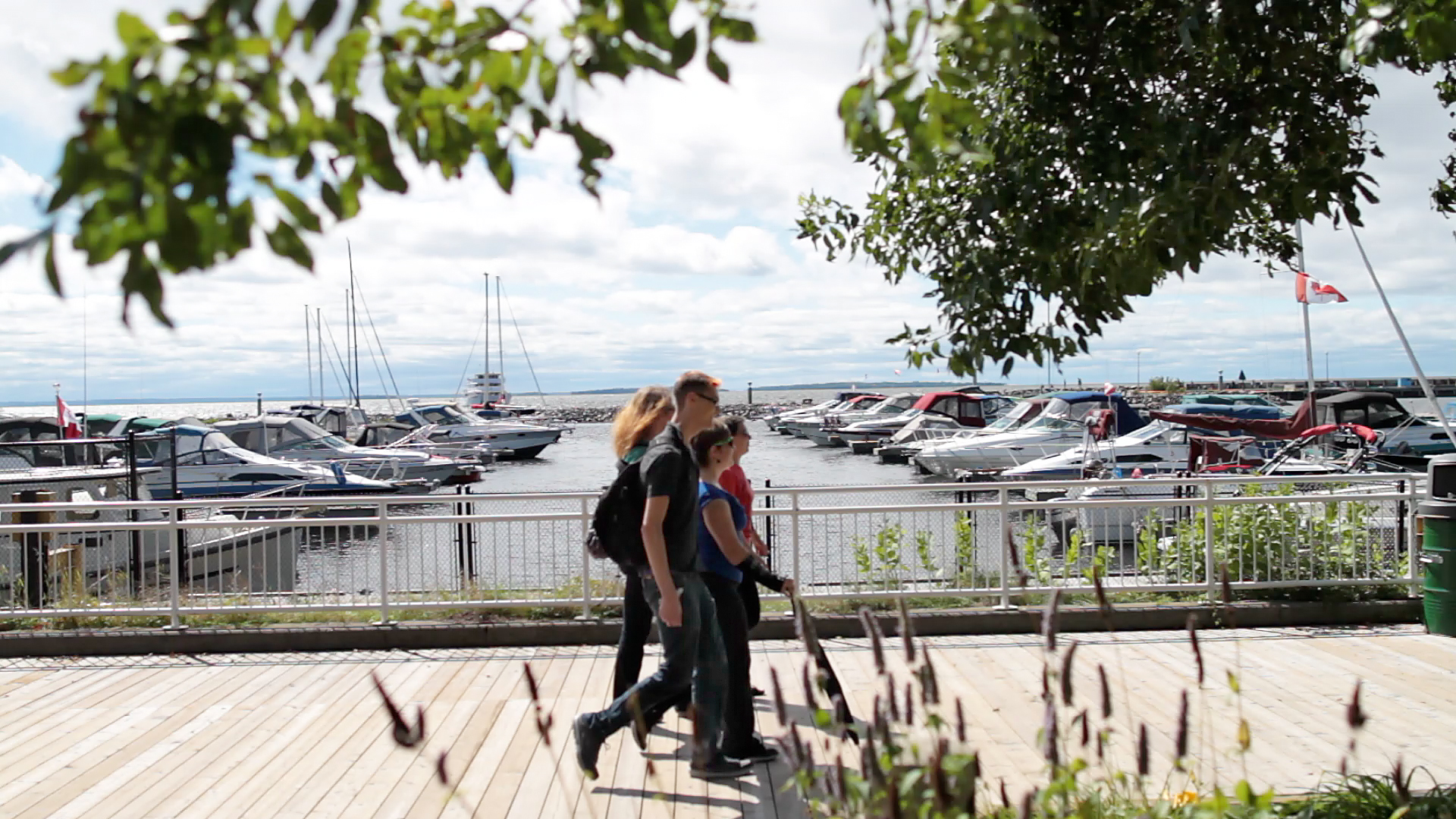 Numerous new businesses opened in our downtown core, which points to the continued success of the former the Downtown Community Improvement Plan. (DCIP). The DCIP was a series of City-funded incentive programs designed to stimulate private-sector investment in the downtown core. It has since been replaced with the new Growth Community Incentive Program.

Since completing the downtown investment attraction study, in partnership with the DIA, the Economic Development Department has implemented several strategies, including undertaking the community’s first ever Vacant Building Tour.  The downtown vacant building tour was a way of engaging the real estate community and City departments and officials in showcasing 15 buildings which attracted local attention and investors from across the region.